Consider a binary tree T that has 200 leaf nodes. Then, the number of nodes in T that have exactly
two children are ________.
Submit
Data Structures GATE 2015 SET3 Binary-Trees

Which of the following options will be needed at the end of the SQL query
SELECT P1.address
FROM Cinema P1 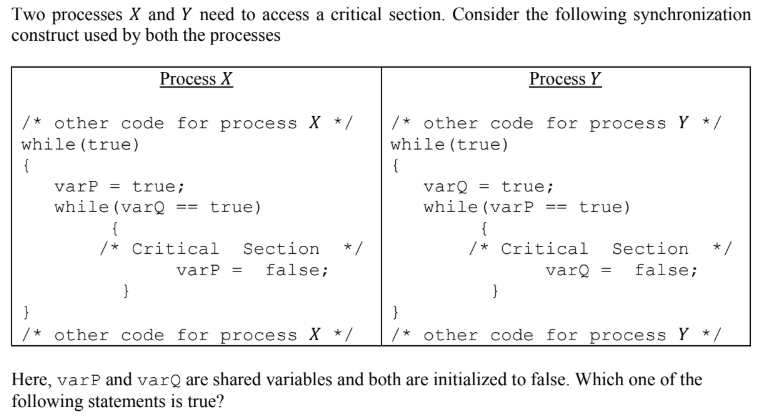 Consider the following policies for preventing deadlock in a system with mutually exclusive
resources. 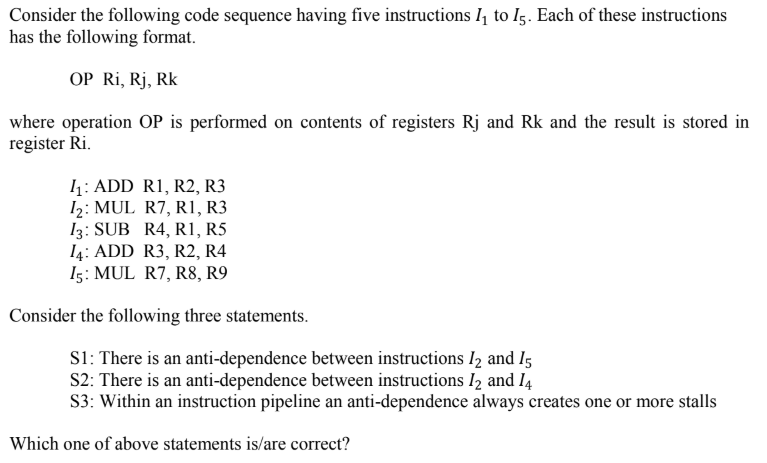 Let G=(V,E) be a directed graph where V is the set of vertices and E the set of edges. Then which one of the following graphs has the same strongly connected components as G ?

Let G be a graph with n vertices and m edges. What is the tightest upper bound on the running time on Depth First Search of G? Assume that the graph is represented using adjacency matrix.
θ(n)
θ(n+m)
θ(n2 )
θ(m2 )
Data Structures GATE 2014 SET 1 Graphs

Consider a rooted Binary tree represented using pointers. The best upper bound on the time required to determine the number of subtrees having having exactly 4 nodes O(na Logn b). Then the value of a + 10b is ________
1
2
3
4
Data Structures GATE 2014 SET 1 Time-Complexity

Consider the directed graph given below.