In an Ethernet local area network, which one of the following statements is TRUE?
A station stops to sense the channel once it starts transmitting a frame.
The purpose of the jamming signal is to pad the frames that are smaller than the
minimum frame size.
A station continues to transmit the packet even after the collision is detected.
The exponential backoff mechanism reduces the probability of collision on
retransmissions.
Computer Networks gate 2016

Consider a processor with 64 registers and an instruction set of size twelve. Each instruction
has five distinct fields, namely, opcode, two source register identifiers, one destination register
identifier, and a twelve-bit immediate value. Each instruction must be stored in memory in
a byte-aligned fashion. If a program has 100 instructions, the amount of memory (in bytes)
consumed by the program text is ______________
Submit
computer organization gate 2016 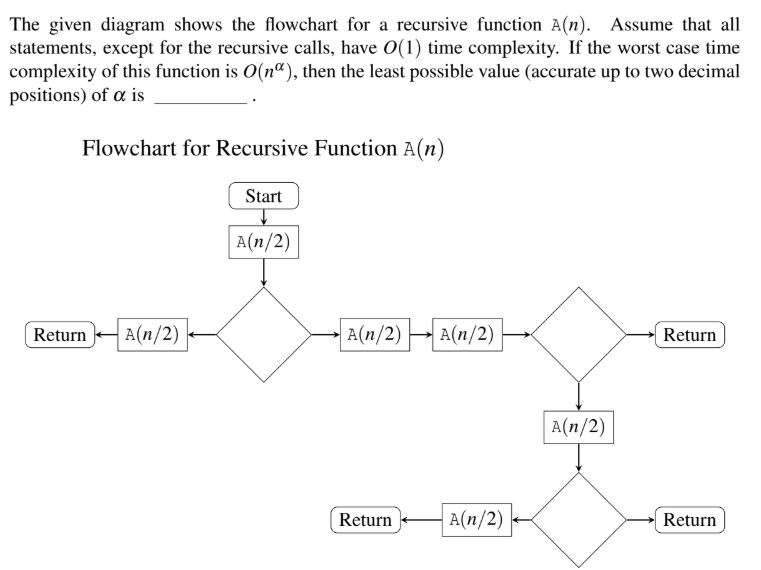 Note: The height of a tree with a single node is 0.
Submit
Data Structures gate 2016 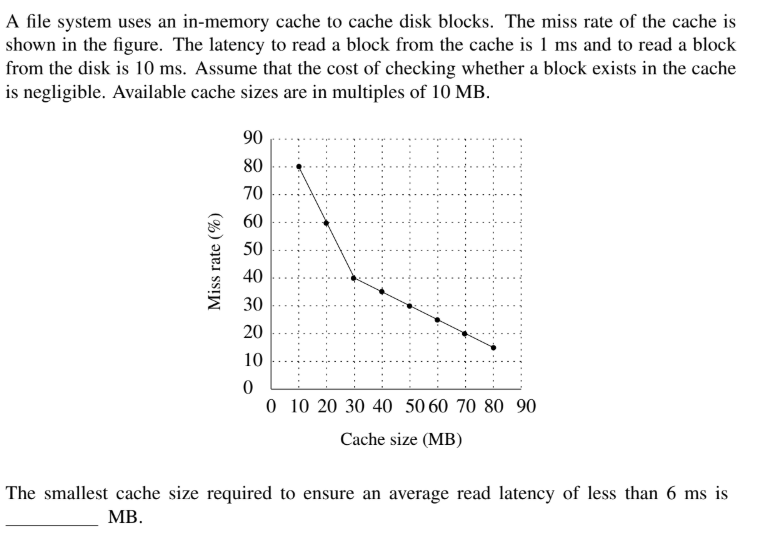 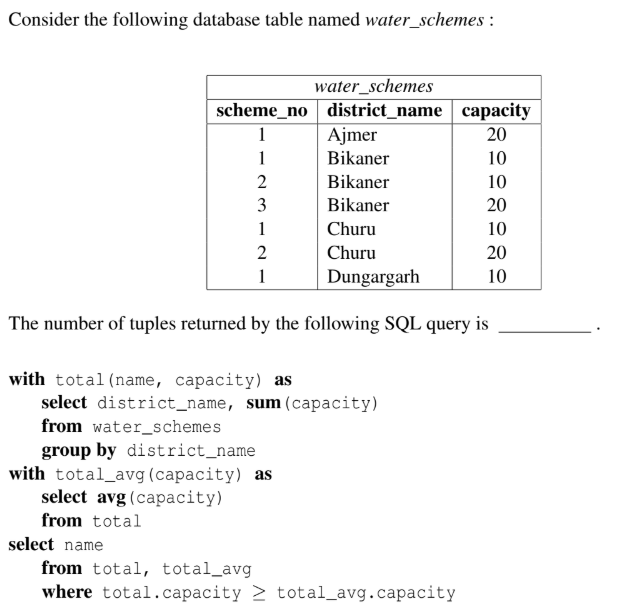 Note: 802.11 MAC = Wifi
I. This is true, maximum 3 overlapping channels are possible in Wifi.
II. The RTS (Request To Send) and CTS(Clear To Send) are control frames which is used for collision avoidance, not in collision detection, (so, II is False)
III. Every frame in Wifi is Acked, because Wifi stations do not use collusion detection. (True)

Consider a TCP client and a TCP server running on two different machines. After completing data transfer, the TCP client calls close to terminate the connection and a FIN segment is sent to the TCP server. Server-side TCP responds by sending an ACK which is received by the client-side TCP. As per the TCP connection state diagram(RFC 793), in which state does the client side TCP connection wait for the FIN from the server-side TCP?
LAST-ACK
TIME-WAIT
FIN-WAIT-1
FIN-WAIT-2
Computer Networks GATE 2017 SET 1

Let T be a binary search tree with 15 nodes. The minimum and maximum possible heights of T are:

Note: The height of a tree with a single node is 0.

Consider a database that has the relation schema EMP (EmpId, EmpName, and DeptName). An instance of the schema EMP and a SQL query on it are given below.